Cookie preferences
This website uses cookies, which are necessary for the technical operation of the website and are always set. Other cookies, which increase the comfort when using this website, are used for direct advertising or to facilitate interaction with other websites and social networks, are only set with your consent.
Configuration
Technically required
These cookies are necessary for the basic functions of the shop.
"Allow all cookies" cookie
"Decline all cookies" cookie
CSRF token
Cookie preferences
Currency change
Customer recognition
Customer-specific caching
Individual prices
PayPal payments
Selected shop
Session
Comfort functions
These cookies are used to make the shopping experience even more appealing, for example for the recognition of the visitor.
Note
Statistics & Tracking
Affiliate program
Track device being used
Categories 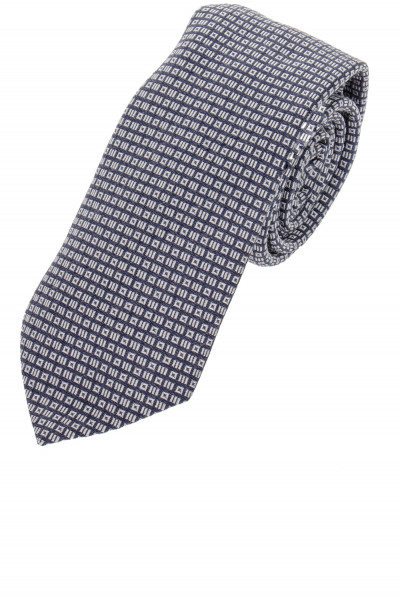 EMPORIO ARMANI we present in Berlin at mientus FLAGSHIP STORE.

Giorgio Armani is considered one of the greatest fashion designers of the 20th century. In 1975, he founded his label in Milan, which has since developed into an international fashion empire and has been expanded by numerous collections. There are several men's and women's lines, as well as fragrances, sunglasses and accessories. EMPORIO ARMANI is the sporty line of the all-round genius, which is based on the pulse of the time.

We present EMPORIO ARMANI in Berlin at mientus FLAGSHIP STORE

This website uses cookies, which are necessary for the technical operation of the website and are always set. Other cookies, which increase the usability of this website, serve for direct advertising or simplify interaction with other websites and social networks, will only be used with your consent.
Decline Configure